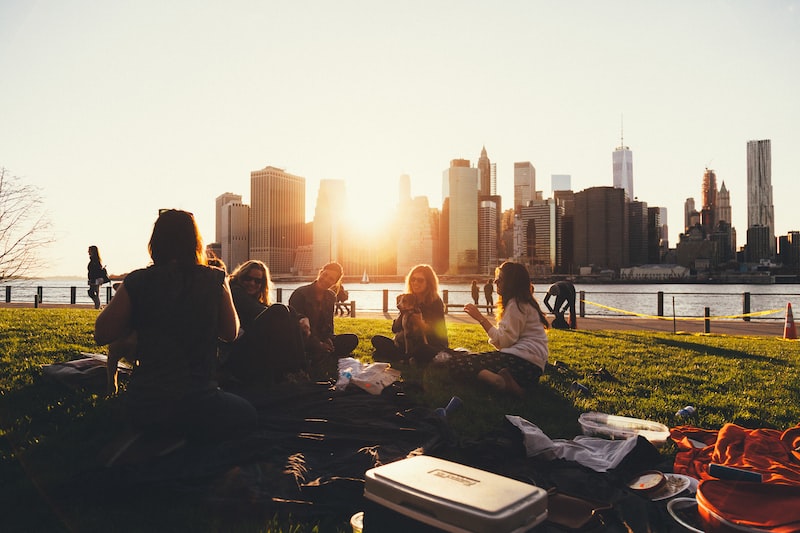 If you've been unlucky enough as a homeowner to have experienced mould, you know how unpleasant it can be. Black mould and spores, occur in areas of high condensation and should be of concern to any homeowner. Mould occurs when the warm air is ridden with moisture, which rises until it reaches a cold surface, the cold surface cools the air and the resulting moisture condenses on the surfaces when it comes into contact with it.

With enough condensation and a slightly warm environment mould can thrive and survive. Some examples of an ideal environment for mould to develop, will be your bathroom or shower room, specifically starting as patches on the celling or wall, and expanding to tiling grout and adhesive. Moisture rich areas are the perfect conditions for black mould spores specifically to grow, and this should be of concern.

Black mould or (Stachybotrys chartarum) is a type of micro fungus, it has the capability to produce conidia which as an asexual reproductive spore, can reproduce exponentially, within a wide range of moisture based condition. This reproductive characteristics greatly assists in the ability for spores to multiply and spread. Mould exists in small quantities in grain and soil, and is mostly found in cellulose rich building materials affected by damp or water ingress. This means that a moisture rish environemnt, coupled with exposure to materials designed to absorb moisture, in the abscence of ventilation, means mould can make it's way into your home, in expected areas, relatively easily. By reducing the quality of mould resistnace materials, in certain project builds, coupled with the design for ventilation of moisture, means a mositure rich environment can be the noraml setup. This means homeowners, get frustrated with mould gorwth on ceilings, tiles, basins, etc. The alternative is to have 'less baths/showers' and reduce the fungi collection on surface, or try to manage ventilation or moisture withdraw (such as dehumidifiers) to manage the development of the issue. As you know, most homes are designed with servicing the grid, this means, that attraction of heat to resolve an issie with mositure, can make a difference. Couple that with the ideal conditions in the UK, and an environment of about 70 degrees Fahrenheit (21 degrees Celsius) and a relative humidity (concentration of water in the air) of 70% and this is the perfect storm for mould to quickly reproduce and spread, whistl supporting cost increase for management of mould through the purchase of dehumidifier, heaters, ventialtion re-work euc..

When dealing with mould it is important to consider wearing the right apparatus and/or protective clothing before attempting to remove any mould from surfaces; particularly if you are a tradesperson who does this regularly. The reason being, the spores in the air form a fine dust which when inhaled can cause health and safety issues, including severe respiratory or breathing problems. Care should also be taken to leave the environment worked in safe for the homeowner and their families, during each phase of the removal and restoration work.

There are a number of ways to reduce the risk of mould presenting, (this assumes no mould is present) the top three being:

1. Reducing the moisture created from circulating in the air by using a good dehumidifier (dehumidifiers remove moisture from the air).

2. Heating and insulation, this will reduce the area of cold surfaces, cause the air to retain the moisture, whilst prevent condensation.

3. Having a ventilation unit or an extractor fan, to remove moisture-laden air before it can settle on a surface. Doing this in conjunction with insulation is recommended to maximise the effect. These approaches reduce the risk of mould forming, but there will still be some moist air in places, especially the bathroom or shower room and this means that there is still the likelihood of mould recurring.

Other methods can be adopted but should be weighed by the benefits and risks associated, for example:

4. Opening windows can make the room cold, whilst this is not so welcome in winter, it can remove moisture ridden air, and change the environmental temperature, making it difficult for spores to settle and reproduce.

5. Installing heating and insulation may prove expensive depending on your circumstances, but again can prevent mould settling due to the temperature of the surface area, where the insulation is placed, it may be that killing mould rather than preventing it may also be a more affordable option.

6. If you have a pre-existing outbreak, cover the surface area with a steriliser or mould killer based product, follow the instructions to remove the mould, clean and prepare the area, as recommended by the product. You can then use a barrier solution undercoat product and once the barrier solution has dried, apply the top coat ensuring it is mixed with a fungicide additive, this product formulation should have instructions on how to prevent the mould returning. Mould eradication kits are also available and a good product can clean a huge surface area, whilst the fungicidal properties they have should eradicate the mould completely.

7. Other simpler methods include bleach, mould and mildew products or antifungal sprays.

My friend Claire, had a recurring mould problem in her shower, as she has asthma, she was keen to remove the mould, prevent it from recurring and restoring her shower room to a pre-mould state.

She found Peter on Billntrade.com's marketplace, Peter is a tradesman skilled in painting and decorating, as well as mould removal and restoration. Peter uses Billntrade.com to find local jobs and manage his business. Over a couple of sessions he was able to remove the mould, treat the areas and restore it using the right paint, emulsion, protective and preventative products. Claire said, 'Peter did a wonderful job, restoring my shower room and prevented my asthma from getting worse. I would recommend Peter to anyone who has a similar problem'.

Hi, I'm Sarah, I'm a blogger who enjoys eveything related to home improvement, I'm passionate about sustainable homes, home improvement, home developments and technology used in the home. When not blogging, I enjoy spending time with my husband, two children and our dog 'Leto'.